Congratulations to the players of the week Jess Hernandez (Girls Soccer) and Lamont Butler (Boys Basketball. Each player has played critical roles on their respective teams but even greater as each players teams enter the playoffs. 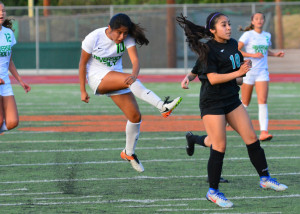 Jess scored the only two goals against second place finisher Rancho Verde High School on 2/3/17 to secure the Inland Valley League Crown. Jess has scored in each IVL contest this season and is the lead goal scorer for the Lady Bears. The Girls Soccer Team has secured its third straight league crown and the girls sixth over the last seven seasons. The Riverside Poly Girls team has been a dominating force in Inland Valley League play as well as CIFSS play qualifying for the CIFSS Quarterfinals or further for the last five straight seasons. Jess will lead the Lady Bears into the Playoffs next week. The brackets will be released on Monday morning, 9 am. Their next game is going to take place at Riverside Poly High School on Thursday 2/16/17. Please come out and support the girls as they look to bring home the CIFSS Division 2 title. 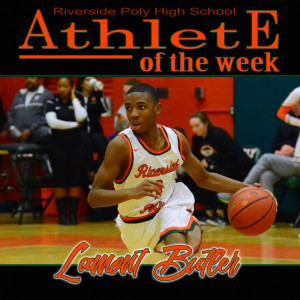 Lamont Butler has been one of the most steadying forces for the Boys Basketball Team. Even though he is a Freshmen, Lamont has shown to be wise beyond his years. Lamont is not intimidated by anyone or anything that is front of him. Lamont leads in many categories, which include scoring, steals, charges taken, and assists. Lamont will lead the Boys into the CIFSS Division 1A playoffs this coming week with a team and date to be determined. Please be sure to keep an eye out for the basketball brackets which will be released on Sunday, 2/12.

We wish all of our teams luck as we move into playoff action. Please be sure to follow your local papers and this website for new information on the playoffs. As always, GO BEARS! 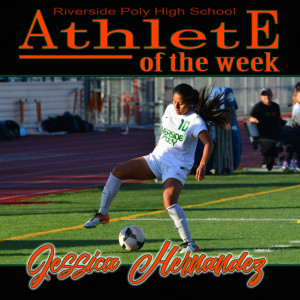 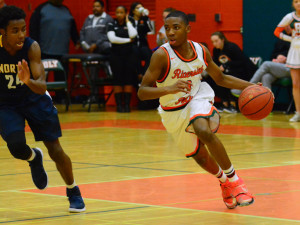